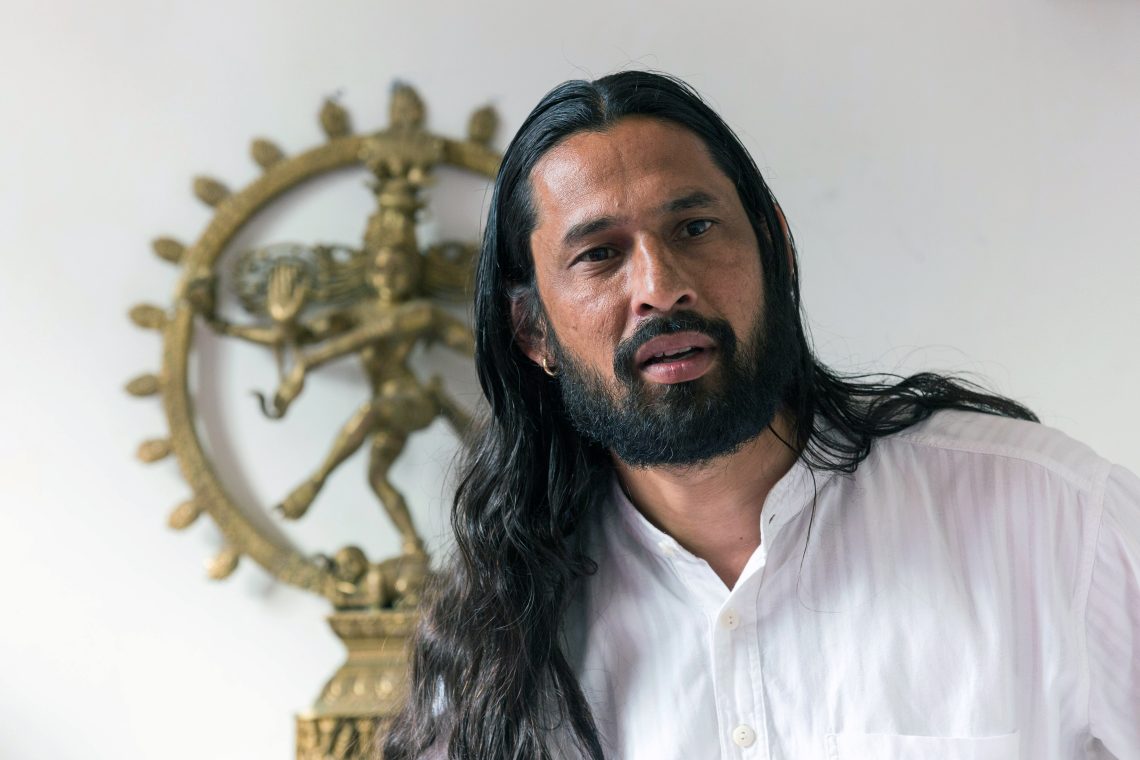 The Kundalini Experience from a Classical and Clinical Point of View

Some physical and psychic signs can be seen as the Kundalini energy rises and moves through the chakras. Yogis have talked about how the body shakes before the Kundalini wakes up and the explosion of heat that moves like a current through the Sushumna. When the Kundalini starts to rise, people may hear sounds inside their heads like a waterfall, bees buzzing, a bell or flute, ornaments jingling, or other similar sounds. Even though the yogi’s head might start to feel dizzy and his mouth might start to drool, he keeps practicing until he can hear the sound that is the deepest, most subtle, and least affected by anything (Anahata nad). When the yogi closes his eyes, he sees many different things, like dots of light, flames, and geometric shapes. When a yogi reaches the highest level of illumination, these forms fade away and are replaced by an inner brightness of very bright, pure light. Yoga and Meditation in Rishikesh

Dhyanyogi Madhusudandas, a modern guru who practices Kundalini Yoga according to its traditional methods, lists the many signs and symptoms that an aspirant may experience, such as creeping sensations in the spinal cord, tingling sensations all over the body, heaviness in the head or sometimes giddiness, automatic and uncontrollable laughing or crying, hearing strange noises, seeing visions of deities or other spiritual beings, and so on.

There is a chance that anything could happen to you in your dreams, from the heavenly to the hellish. Physically, the abdomen wall may flatten and pull towards the spine, there may be diarrhea or constipation, the anus may contract and pull up, the chin may press against the neck, the eyeballs may roll up or rotate, and the body may bend forward or back or even roll around on the floor. Breathing may slow down and sometimes stop, but it doesn’t. Instead, it just gets very weak. The mind may become empty, and there may be no pain. You might feel that Prana is flowing through your brain or spinal cord. Sometimes people chant songs or mantras or make noises with their vocal cords without being asked to.

You might not be able to open your eyes no matter how hard you try. The body can be turned or twisted in any direction. It moves around on the floor, sometimes like a snake and sometimes like a rabbit with legs crossed. Some people will do asanas that are both familiar and new to them. Sometimes the hands will move in traditional, formal dance patterns, even if the person doing the meditation has never danced before. Some people can speak different languages. At times, it looks like the body is sinking into the ground, and at other times, it looks like it is floating in the air.

You might get the impression that it has gotten either incredibly big or small. It might shake and shiver, then go limp, or get as hard as a stone. At other times, the eyes will close, the brows will knit together, and the face will get much wrinkled. Some people say they want to eat less, while others say they want to eat more. When an aspirant focuses his mind, he can feel movements of prana-Sakti and small tremors all over his body, even when doing something other than meditation.

A rise or fall in temperature and aches and pains all over the body are possible signs. Some people lose their drive to work and start to dislike it. When someone is meditating, they may hear buzzing sounds like conches being blown, birds singing, or bells ringing. During meditation, a person may suddenly get answers to questions they didn’t know how to answer. Sometimes the tongue gets stuck on the palate, is pulled back toward the throat, or even sticks out of the mouth. Either the amount of saliva made goes up or down. Dryness or parching of the throat is possible. There is a chance that the jaws will close, but they will eventually open up again. When a person sits down to meditate, they might start to yawn. There is a chance that the person will feel “headless,” which means that the head feels like it is being pulled away from the body. Even if people close their eyes, they might still be able to see what’s happening around them. There’s a chance that different kinds of intuitive knowledge will start to happen. There is a chance that one could see their image. One might even be able to see their own body lying there after they have died. From all these signs, you can figure out that Kundalini Sakti has become active.

Previous Post
Om, the primal sound-energy and the Ajha chakra