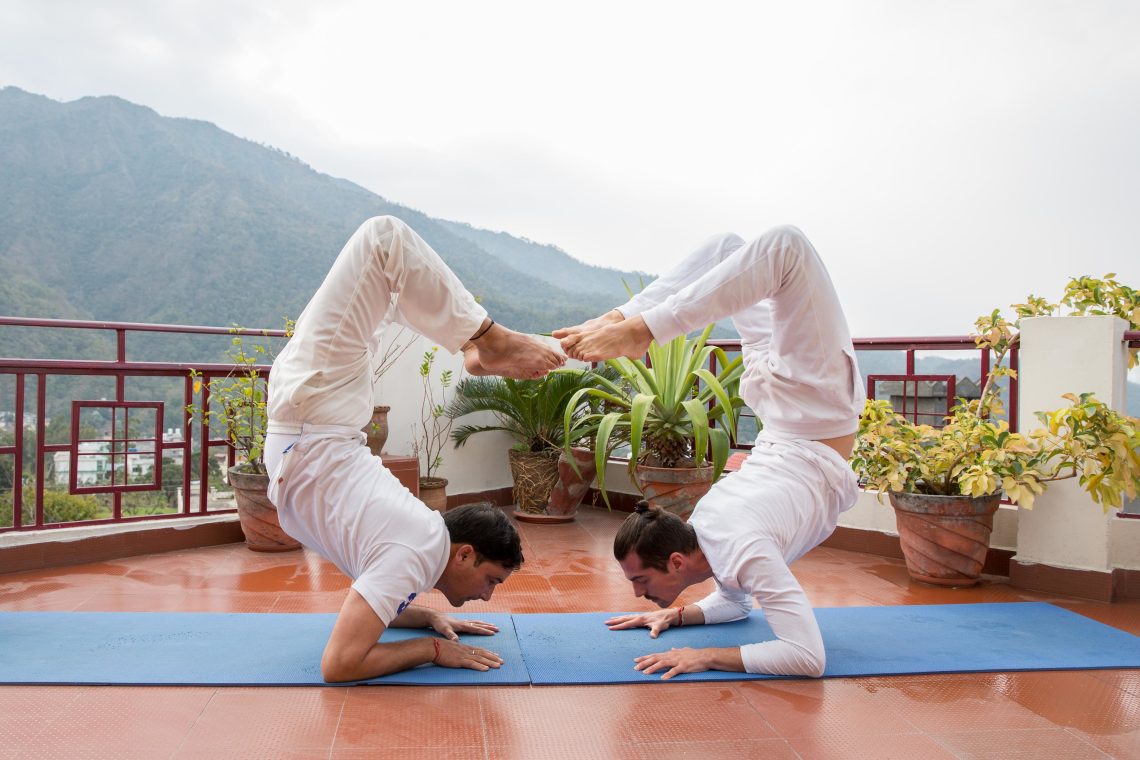 The colour white, the syllable Om, and the element universal consciousness of the Ajha chakra admit nothing beyond themselves, unless it be the Absolute, Brahman. To attain Sahasrara is thus to attain the ‘world of Brahman in which liberation is symbolically located. One ought therefore to say that this chakra is located above the crown of the head in order to stress that it is differentiated from the other six. The best graphic representations, indeed, show it in the form of an inverted lotus emitting a radiance that bathes the subtle body in its entirety like the aura.’

Terminating her journey at Sahasrara, ‘the Kundalini Sakti, which has the brilliance of lightning and is composed of three gunas [qualities], after piercing the unmanifest, lustrous abode of Siva, which is in the form of Bindu [the transcendental centre] and which is situated in the midst of eternal bliss and divine nectar, having the brilliance of a million moons and suns, returns to her resting place, Maladhara.’ (Saradatilaka, v. 67)

How long the aspirant will have to stay at each chakra depends on his attachment and karmic action. The root chakra Muladhara, fourth chakra Anahata and fifth chakra Ajna are the greatest obstacles to the rising of Kundalini. These three chakras are associated with the Brahma, Vishnu and Rudra knots (granthis), and with psychic blockages called lingas (the Svayambhu, Bana and Itara lingas respectively). The Sanskrit word lingam is derived from the roots, li, to dissolve, and gam, to go out, which symbolizes dissolving and evolving again’. To clear the Brahma knot is to get established in totality; to clear the Vishnu knot, to perceive the existence of a universal life-principle; to clear the Rudra knot, to attain the non-dual state, realization of one-ness, the universal joy. Yoga and Meditation in Rishikesh

In Jung’s analysis8 of the animal symbols of the chakras, the black elephant at the ‘root-supporting’ centre of the Muladhara is equated with the tremendous urge that supports human consciousness, the power that forces us to build a conscious world. The element of the Muladhara is, of course, earth, and the force is, at this point, the earth-supporting force.

Jung further observes that when Kundalini arrives at the Svadhis- thana chakra it encounters the makara, or Leviathan. As the eleph- ant is to earth, so Leviathan is to the waters: ‘It is the power that forces you into consciousness and that sustains you in the conscious world.’ Yet its terror, in the Svadhisthana, lies in its weight and massiveness; it acts to impede progress and must be shaken off.

‘The greatest blessing in this conscious world is the greatest curse in the unconscious … so that the makara becomes the dragon that devours you.’

Passing from the Svadhisthana to the manipura,   from the makara to the ram, we find the animal-energy changes to the sacred beast of Agni, the god of fire: ‘The ram, Aries, is the domicilium of Mars; it is the fiery planet of passions, impulsiveness, rashness, violence, and so on.’ The ram is a sacrificial animal, though unlike the bull, it is a small sacrifice. ‘That is, to sacrifice the passions is not so terribly expensive. The small black animal that is against you is not like the Leviathan of the depths in the chakra before – the danger has already diminished.’ To be unconscious of the passions is far worse than to be aware of them as one relinquishes them.

In the transition from manipura to Anahata we leave the ram behind for the gazelle, also a sacrificial animal, but with a difference. The gazelle is an exquisite animal, wild and undomesticated. It is shy, elusive, fleet of foot. There is a bird-like quality in the gazelle. It is as light as air, ‘gravity-defying’, a symbol of ‘the lightness of psychical substance: thought and feeling’. The psychic substance, too, is a most elusive thing.

The ‘crossing-over’ from manipura to Anahata, says Jung, is a difficult one, for in it lies the ‘recognition’ that the ‘psyche is self- moving, that it is something genuine which is not yourself, is exceed- ingly difficult to see and admit. For it means that the consciousness which you call yourself is at an end.’ You are no longer master in your own house. It is tantra-yoga, Jung concedes, that recognizes this psychogenic factor as the first recognition of the Purusha, the Cosmic Man.

In the Visuddha chakra, the elephant reappears, this time as the white Airavata, bearer of Indra. According to Jung, it represents the insurmountable sacred strength of the animal that now supports the volatile substance of mind. It is the elephant that brought us to birth in the muladhara. But we can also see that a transubstantiation has taken place. The black is white. The earth is now become ether. At the Ajna chakra, the animal symbolism fails and gives way to the linga emblem. The corolla of the chakra itself looks like a winged seed. For the ego disappears: ‘the psychical is no longer a content in us, we become a content of it’. Instead of the dark germ, the linga is ‘a full-blazing white light, fully conscious’.

In Ajna there was still the experience of a self apparently different- iated from the ‘object’ of God; but in the Sahasrara chakra, it is not different. ‘So the next conclusion would be that there is no object, no God, there is nothing but brahman. There is no experience because it is one, it is without a second.’ KUNDALINI; The Arousal of the Inner Energy; Ajit Mookerjee

Previous Post
A FEW WORDS ABOUT THE CROWN CHAKRA